Home Accueil > Who we are 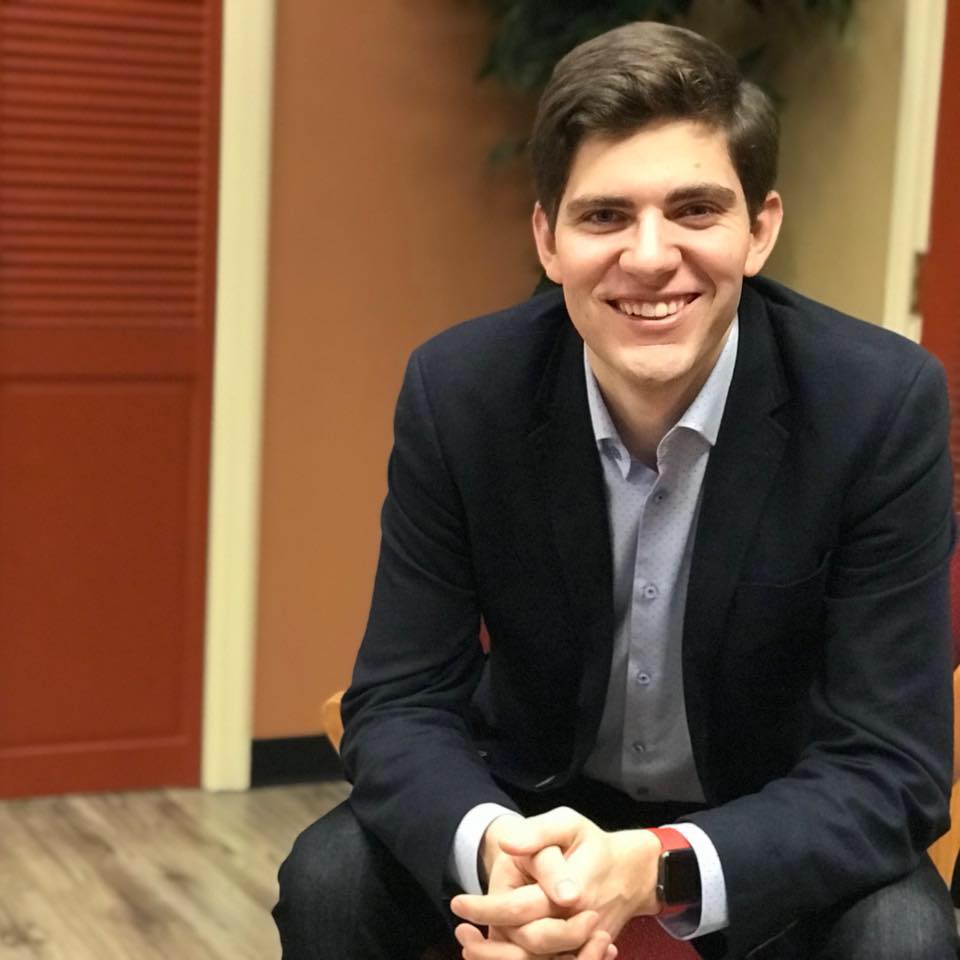 We are fighting for progressive change

The Commission of the Young Liberals of Canada promotes the perspectives, policies, and ideas of Young Liberal members. It is not a separate entity from the Liberal Party of Canada, but is rather a part of it, and mirrors its structure in many ways. There are Provincial and Territorial Organizations, which administer themselves according to their own constitutions and bylaws. There is also the National Executive that runs the affairs of the entire YLC. The organization binds together provincial and territorial Liberal Youth organizations across Canada, and is known as an effective force for reform and bold new progressive ideas.

These are all examples of issues on which Young Liberals have a long record of innovative policy work – a record of leadership that has defined Liberal policy and shaped significant moments in Canadian history.

The ideas we develop and fight for as Young Liberals will define the agenda of a new Liberal movement – and now more than ever, we need you to get involved.

The Young Liberals of Canada was first formally constituted in the 1930s, and has long provided crucial support during election campaigns and an especially strong voice for youth in Liberal policy development.

The youth commission gained a variety of further representation rights on Party Executives and at Party Conventions in the late 1960s, and continues to be gauranteed representation on the board of every Liberal Electoral District Association, Provincial and Territorial Association, the National Election Readiness Committee and the National Board. This makes the Liberal Party the most inclusive of youth voices of any federal political party in Canada – especially in contrast to the Conservative Party, which has no official youth wing whatsoever.